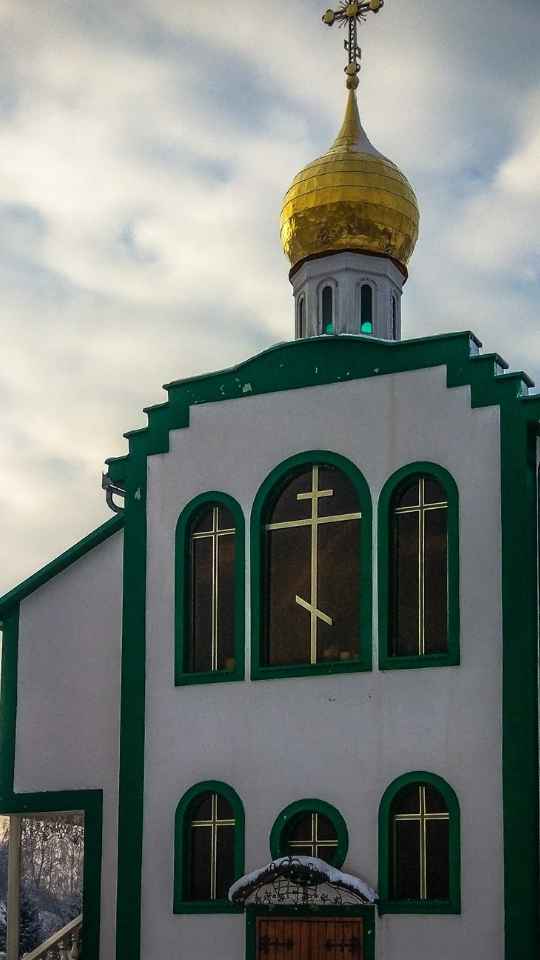 Early in the morning of February 24, the Ukrainian people awoke to the sound of explosions from a Russian invasion that has upended the lives of millions of people. The Russian military’s brutal invasion of the sovereign nation of Ukraine has unleashed a war that has already resulted in the thousands of deaths and the displacement of an estimated 10 million Ukrainians from their homes. The invasion also threatens to expand Russia’s oppression of religious freedom that they have already implemented since their 2014 takeover of several Ukrainian regions.

You can find resources and tools below to gain a deeper perspective on the situation and find practical ways you can help meet the urgent needs of the Ukrainian people.

The Defenders Fund provides direct financial and resource assistance to the victims of the war and of religious oppression in and around Ukraine. Joining this community will connect you with a virtual platform to stand alongside those helping the refugees and victims of the war. Click the button below to learn more.

Prayers and Resources for Churches

You can send encouragement to those who are facing this crisis by clicking the prayer button below to share a prayer from you and your community. These will be gathered and shared with churches in the region as an expression of solidarity.

21Wilberforce has also compiled a folder of prayer resources that churches and faith communities can utilize in their services.

Click on the links below to see how Baptist communities around the world are supporting freedom for Ukraine.

US Commission on Religious Freedom

You can read the US Commission on International Religious Freedom’s reports and listen to podcasts exploring the religious freedom dimensions of the conflict in Ukraine. 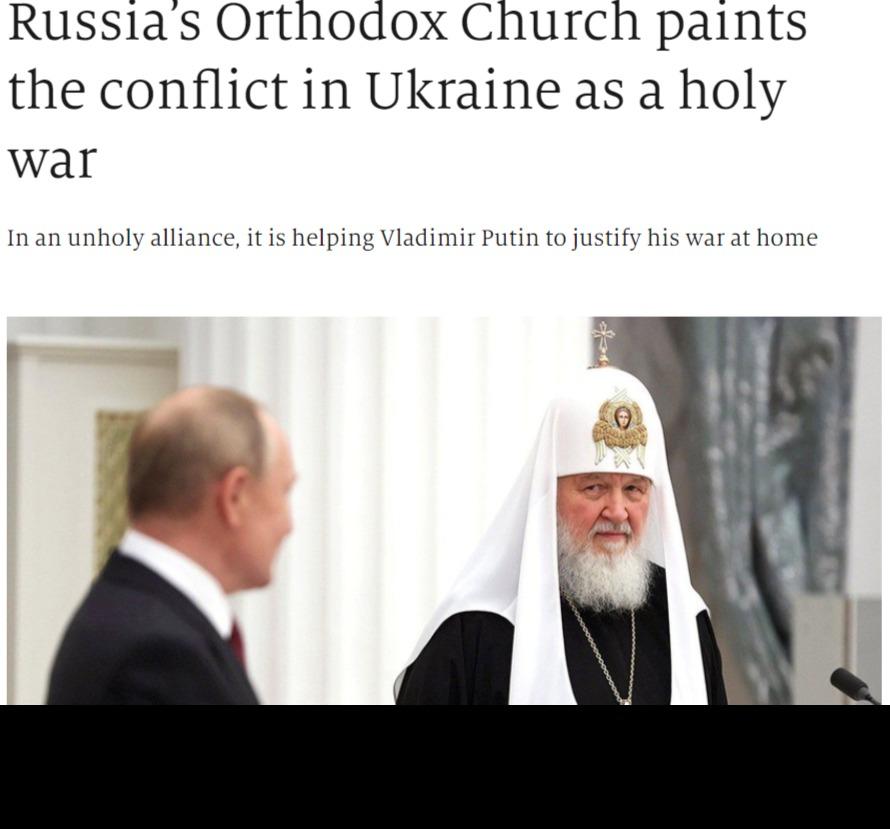 Click on the web link above to read the Economist article on some of the religious dynamics of the war.