Launching a global movement to stand for those who are imprisoned for their religion or beliefs.

The Global Campaign for Religious Prisoners of Conscience (RPOCs), to be launched at the 2022 IRF Summit in Washington D.C., seeks to raise awareness about violations around the world of the fundamental right to religious freedom. Governments and non-state actors commit these violations, which have led to an untold number of people being unjustly imprisoned for their religious beliefs, actions, and/or advocacy.

Central to the campaign is its focus on people, individual RPOCs, who suffer the often-devastating consequences of unjust laws and/or practices. People are ill-equipped to process numbers and suffering on a grand scale, and often are numbed by statistics and events seemingly beyond their control. But we can understand and feel compelled to work on behalf of an imprisoned religious leader, a disappeared child, or an individual tortured by an unjust government or a non-state actor. Ultimately, we want these prisoners of conscience freed and repressive laws, policies and practices changed.

The Emerging Leaders, with the support of 21Wilberforce and BPSOS, will play a key role in coordinating activities before, during, and after the IRF Summit. If you are an emerging leader under the age of 30, take advantage of our opportunities to get involved.

The RPOC Track activities include: 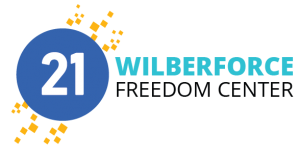 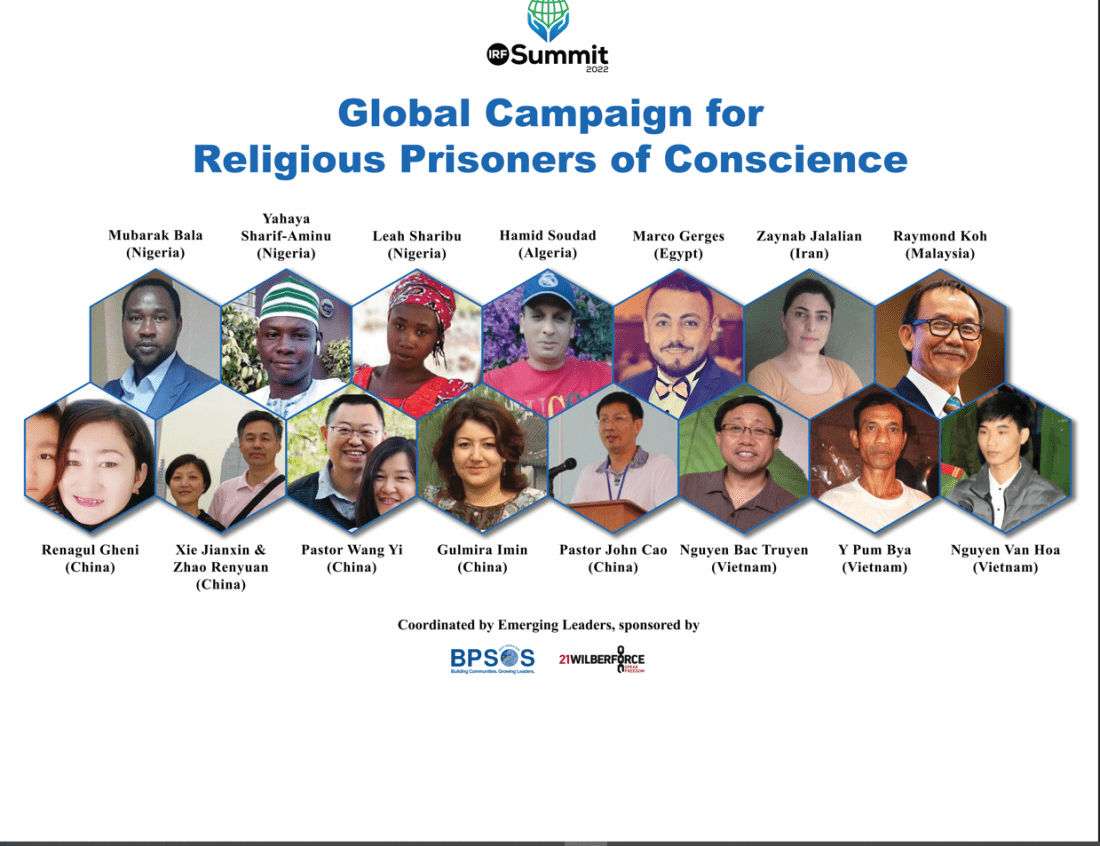 Throughout the Week in Meeting Room 16

2:30 – 3:20 PM: Advocating for Women and Girls Persecuted for their Religion or Belief – Sponsored by IRF Roundtable Women’s Working Group, 21Wilberforce, and BPSOS

3:30pm – 4:20 PM: Advocacy for the Protection of Victims of Religious Persecution — Sponsored by BPSOS

Ready to learn how you can be an effective advocate for international religious freedom and human rights in your community? Register at the button below!

We still have plenty of in-person spots at the summit for interested advocates and emerging leaders! If you haven't already registered for the IRF Summit you can register today! Please email us any questions at info@21wilberforce.org.

Basic In-Person Package Registration: $149 (Does not include travel, food, or hotel expenses) 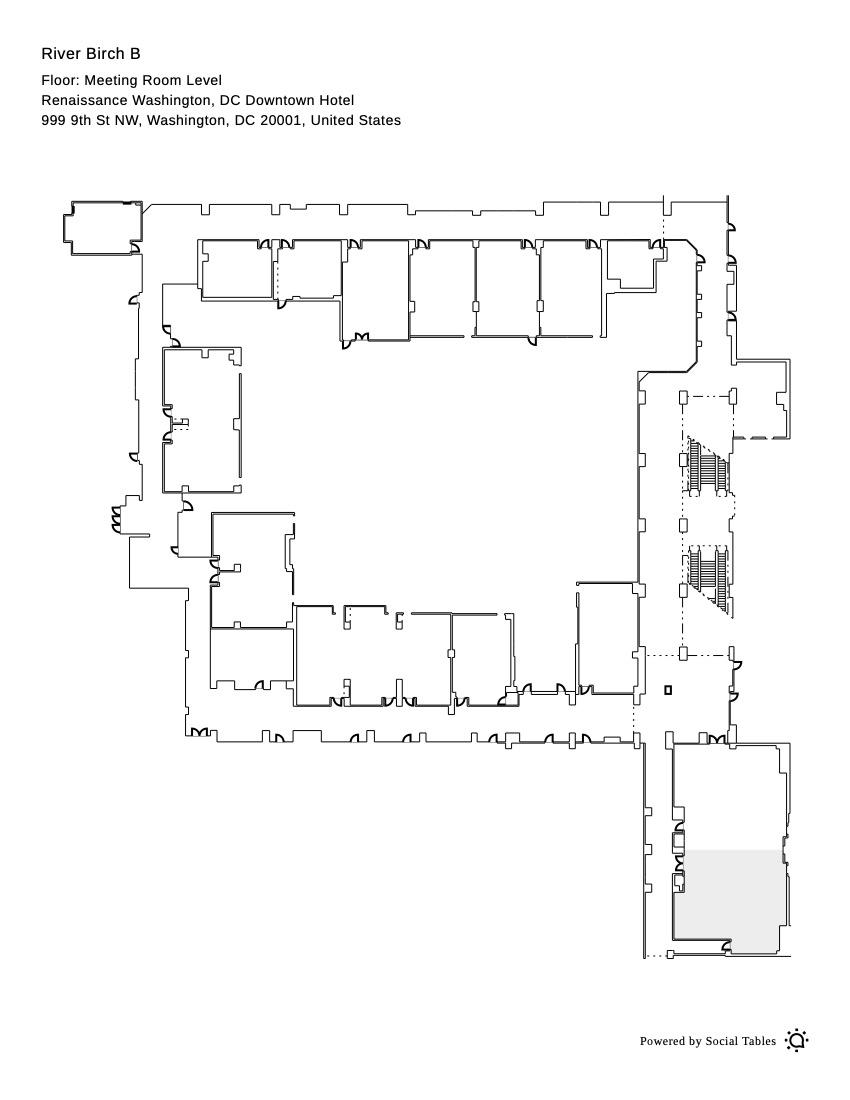 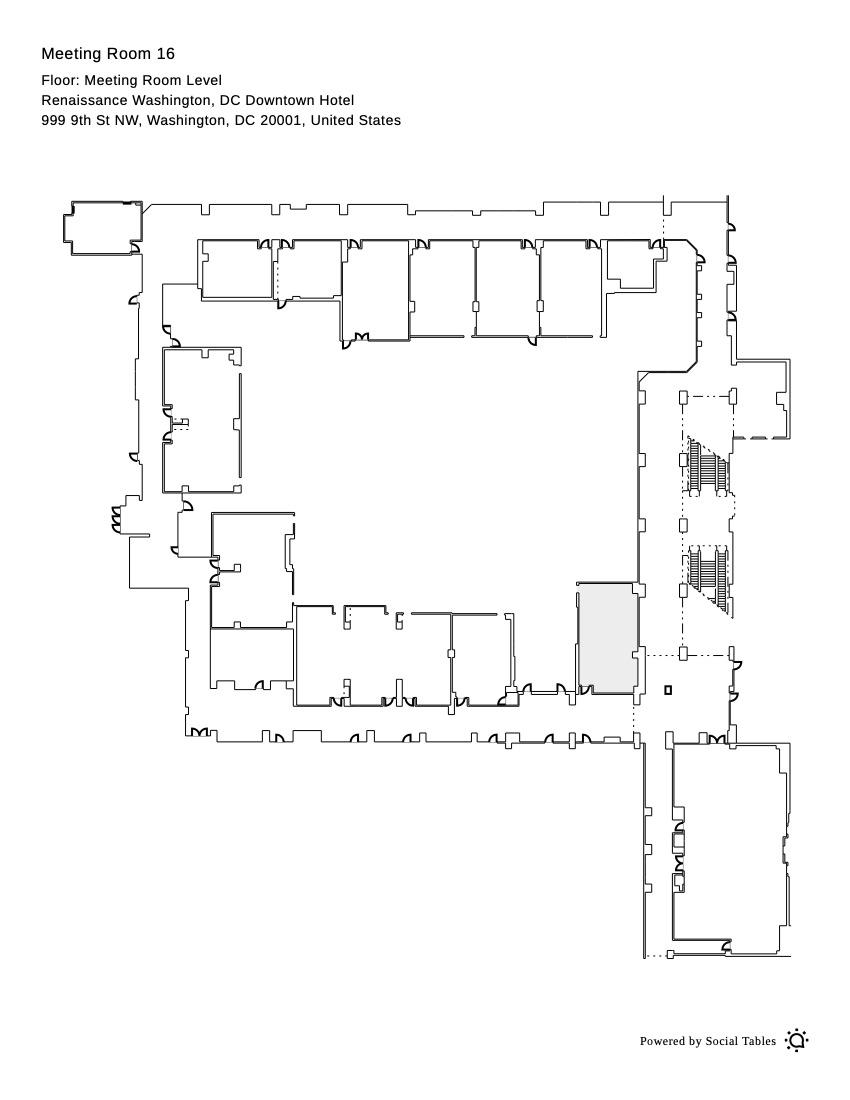 Provided below are several helpful resources and campaigns from our convening partners that we encourage you to explore as you prepare for the summit! Learn more about religious freedom and the many ways you can get involved.